What Is Credit Card Interchange?

Credit card Interchange is the wholesale cost to process a credit card transaction and is typically comprised of a percentage of the transaction plus a fixed dollar amount (e.g., 0.5% + $0.10). The cost directly relates to the level of risk or reward associated with the transaction. For example, a business rewards card will have a higher Interchange cost than a debit card.

Interchange is set by the card brands (Visa, MasterCard, Discover and American Express) and is subject to changes biannually when Interchange guides are updated and released.

It’s important to have a basic understanding of Interchange if you accept credit card payments in exchange for your products or services. Below, we break down how Interchange affects the most common rate plans and (unfortunately) how it can be manipulated to benefit unethical providers.

Credit card Interchange is the common denominator across rate plans. Depending on which plan you go for, Interchange is either at the forefront of the pricing structure or bundled into other costs.

Flat rate pricing uses a mix of Interchange and other fees to produce one, consistent rate. It’s structured this way so Payment Facilitators can make sure they are covering the full range of Interchange costs, plus miscellaneous ones like dues and assessments.

Because Interchange is bundled in with so many other fees, it doesn’t carry much weight on Flat rate pricing. However, if Interchange rates increase, it’s likely a Flat rate would also increase to cover the higher cost. 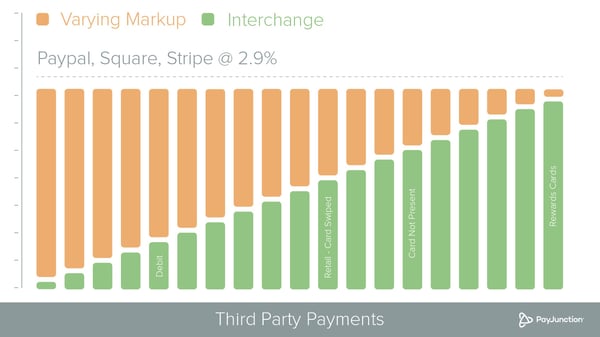 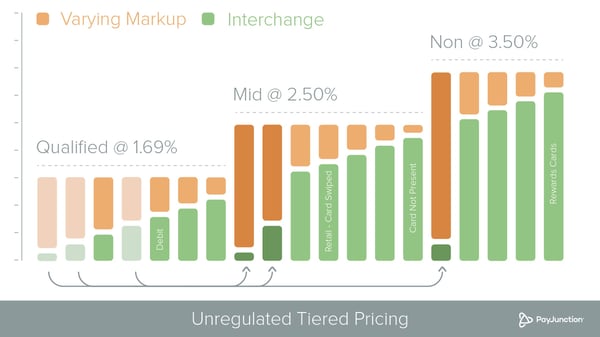 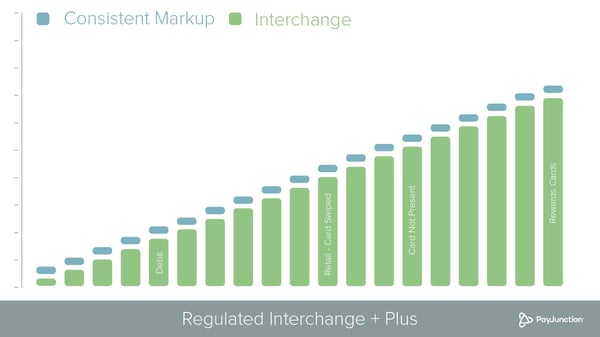 How Unethical Providers Can Manipulate Interchange

Despite Interchange being set by the card brands, unethical providers have found ways to manipulate it in monthly merchant statements to generate more profit for themselves. If you’re a business owner putting your hard-earned cash toward a merchant account every month, it is vital to know what true Interchange is to ensure that your rates are fair.

One common way Interchange is manipulated is by padding an additional markup in the Interchange cost. Merchant statements are typically complex and often look different across Merchant Service Providers, so it’s easy to not catch something like padded Interchange. Credit card Interchange can also be manipulated via refunds or by forcing transactions to fall into higher-cost tiers.

The bottom line: You’ll help your business in the long run by becoming familiar with Interchange, even if you do nothing else in respect to your merchant account.

Are you curious about Interchange? Drop your questions below in the comments. We’d love to provide more insight!

How to Write a Refund Policy That Increases Your Conversion Rate

7 Traits to Look for in a Smart Terminal